If you have never planted a garden before, or perhaps you just don’t have a “green thumb” there is one plant you should definitely try.

I have to admit, our garden does well enough, but we aren’t the best gardeners ever.  Part of that is due to the fact that we have a lot of other things going on which take precedence to things like weeding.  There have been many garden seasons where we had several crops fail.  Each year it seems like something new happens.  However, there is one crop that ALWAYS does well. 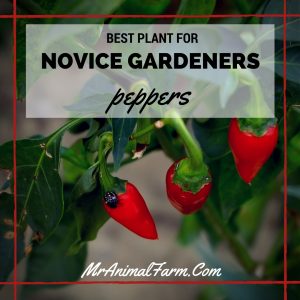 Seriously folks, last year our garden was an embarrassing mess.  We put various kinds of peppers in as transplants  in May.  We did NO weeding (not because it didn’t need it) from July on.  On the first day of December (after our first freeze) there were still peppers hanging off the plants.  They are like soldiers.  We didn’t water or weed and there they stood with beautiful green and red fruits.

Peppers are hardy plants.  They also don’t have many natural predators, so if you don’t spray anything (we don’t) and you don’t have time to go deal with pests there is still a good chance they will flourish. 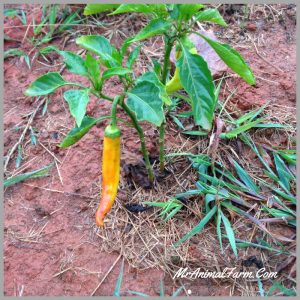 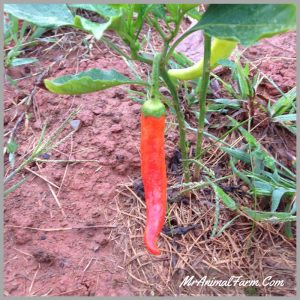 Additionally, this is not for just ONE variety of pepper (and there are oh, so many!).  We have “tried this” (by tried, I mean sadly neglected) with many varieties.  There are:  banana peppers, chocolate peppers, jalapeno peppers, anaheim peppers and the list could go on.

I am so willing to show you HOW resillient peppers are, that we took a video tour of our (embarassingly neglected) garden.  Here you can see peppers still growing despite NO weeding and after sitting out over a small freeze!  Our garden doesn’t ALWAYS look like this, but sometimes other things take over.

So, now that you know the best plant for novice gardeners is peppers, the question is which variety (or varieties) will you try?

For More Gardening Goodness, Check These Out 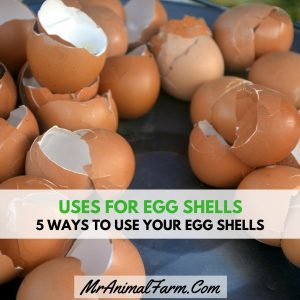 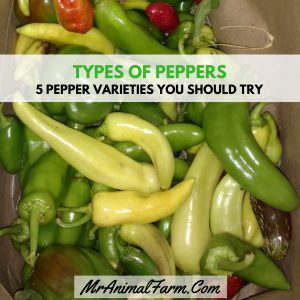 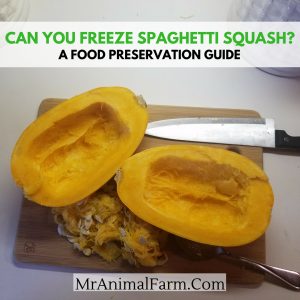 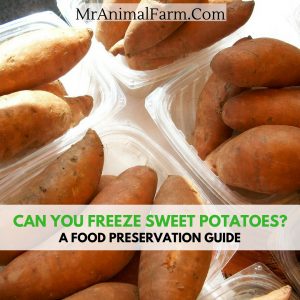 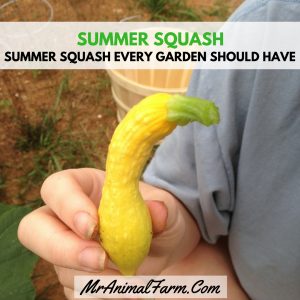 We love to share our knowledge on frugal living, homestead livestock and gardening. 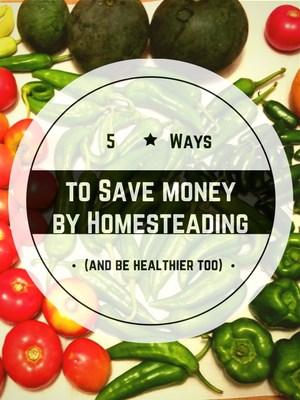 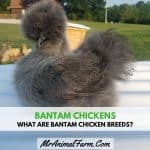 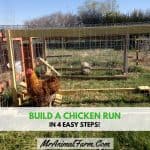 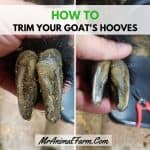 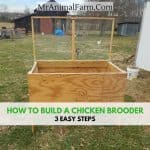 We are members of the Amazon Affiliate's program. You may come across these links while reading our blogs. In full disclosure, we receive a small commission from Amazon if you purchase one of their products through the links provided below. It does not increase the cost for you at all, it just helps us out a bit since we are essentially helping Amazon advertise. You may be able to find each of these or similar products at your local farm store. ​We do use each of these products and would not endorse them if we did not.